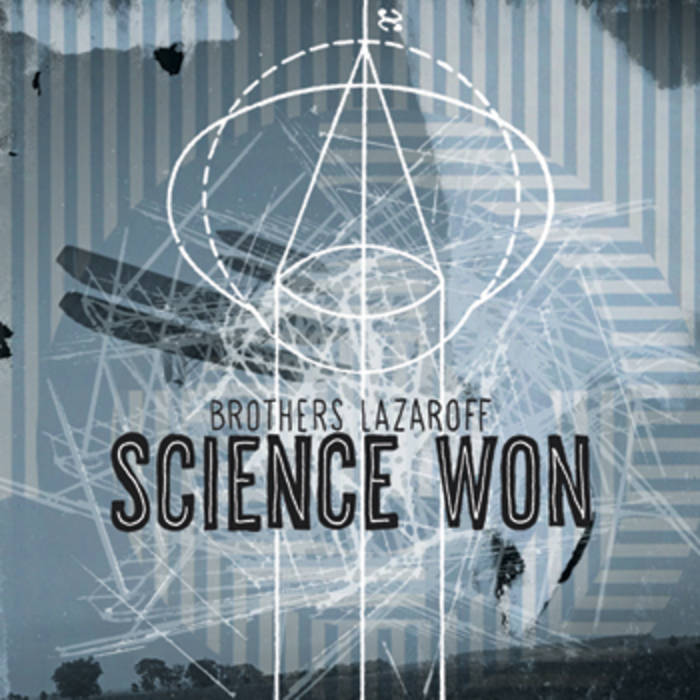 Voices and space, respecting the silences, the pauses between the notes -- try not to overplay and in all things respect the integrity of inspiration rising -- not simple for studio work. In this CD, the Brothers chased down that incandescent mix of intention and surprise. Don’t bring the tune down too early and don’t over-nudgey it.
Science and not-science. The physics of soul when it is more than rhythm and voice; it is the depth of reach interior. All art is interior.

The Brothers write without over-scripting, each tune is allowed to rise in its own way. They hold the raw material until the charts are drawn, then take it to the rest of the group in Jacob Detering’s studio and the music finds its groove.

She never would admit that science won because science has not won. Yet. All our reach is for integration, the interpenetration of heart and head when head leads one day the next day heart and God forbid we should have science without heart, space without compassion, technology without soul. Our skins are stuffed with souls, our souls overflowing our skins.
Hey – we’re living here and let’s at least make sense through our hands. Listen to these acoustics and their caution in not stepping on each other.

Bandcamp Daily  your guide to the world of Bandcamp